WRIGHT BLOWN AWAY BY WENGER ADMISSION

Legendary Arsenal manager Arsene Wenger was on the Wrighty’sHouse Podcast recently and he was asked about Nicholas Anelka and Thierry Henry by Gunners legend Ian Wright.Ex-Arsenal striker Wright was a key player for the North London club at the start of the Wenger managerial era and he played his part in the Premier League title win at the end of the 1997/98 season. Wright was the all-time leading goalscorer in the Gunners’ history before his record was broken by Frenchman Henry. 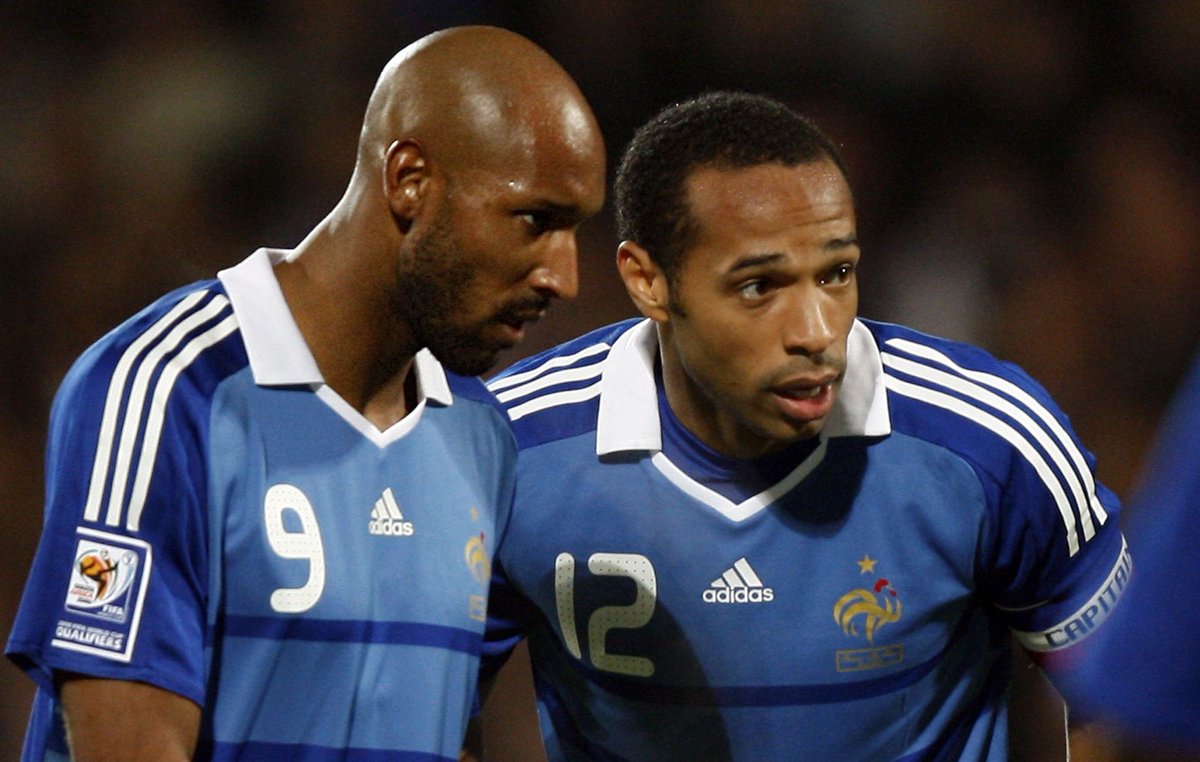 Wright told Wenger that he has always thought about the possibility of having Thierry Henry and NicholasAnelka in the Arsenal team at the same before he asked the Frenchman if he wanted to keep his two compatriots in the team at the same time when Henry joined the club from Italian team Juventus in 1999 or he saw Henry as the direct replacement for his fellow countryman Anelka. In his response, Wenger said that his plan was to have both Nicholas Anelka and Thierry Henry in his team at the same time.

Arsenal legend Wright then asked Wenger if Anelka would have been the striker, with Henry stuck out on the wings and his reply was an emphatic yes. Wenger then joked that he had Dutchman Dennis Bergkamp in his team as well.

At a recent charity event, ex-Arsenal manager Wenger admitted that his biggest regret was letting Anelka go. Wenger is certain that the decision to let his compatriot leave the club is the biggest regret of his career. According to him, he should have done more to make Anelka stay. In the end, Nicholas Anelka went on to play for a lot of clubs as he never really had a settled career at a single club for many years.