In a report covered by Metro, Sturridge spoke about the guidance offered by Anelka during their time in west London, he said: "Growing up, I was an Arsenal fan and Anelka was my favourite striker at the time so I’ve got an affinity to him. He helped me out a lot and gave me a lot of advice. I love the way he plays the game – he’s just so elegant on the pitch. ‘The way he ran, the way he passed the ball, the way he used to chop defenders which is something that I took from him. He’s probably the best player I’ve seen at faking to shoot to create himself a yard which, in the box, is everything as a striker. He could create goals. He could do everything." 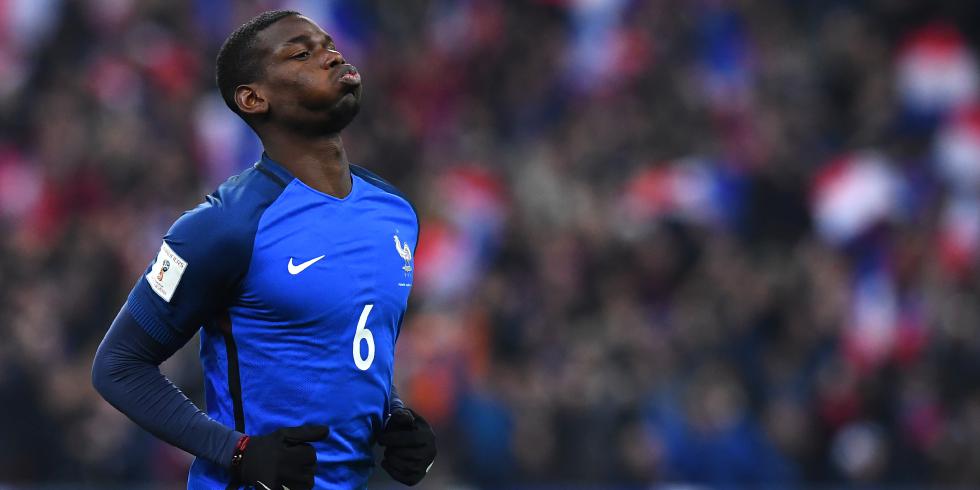 The expected fixture between Real Madrid and Barcelona legends slated for September 15 in Mumbai has been postponed due to the unavailability of key players, the organizers announced.

There are further doubts that the game will ever hold as team are entering the hot zone of their leagues and various competitions.

Anelka has turned into a consultant for Roda JC Kerkrade

Nicolas Anelka has not made any competitive appearance for any club since 2015 which is the year when the Frenchman left Mumbai City.

The veteran player was actually serving a player-manager role in the Indian club but made his way out after only 1 season.

A former Liverpool boss Rick Parry has complained of how difficult it is now for top clubs to get the business done without making noise.

The Chief Executive hinted that transfer market enthusiasts want information that makes it difficult for transfers to be done quietly.

Premier League side Arsenal are resilient in their chase for French teenage sensation Kylian Mbappe. Embattled French manager Arsene Wenger is confident of landing the player this summer. It would be the biggest transfer coup in the club’s history if the deal happens.

Monaco seems focused on keeping the talented youngster, preferring he contributes to the team than selling him for a world record fee. Real Madrid and Paris St Germain are other sides that are keen on breaking the world record for the youngster. They are historically higher spenders but the Gunners want this one badly.

There have been so much noise about Monaco teenager KylianMbappe, especially after his recent showdowns with top sides in the Champions League.

There have been questions if the young striker would go on to be a prolific goalscorer like Arsenal legend Thierry Henry.

Nicholas Anelka’s past has come hunting in his latest endeavours.

The former Arsenal, Manchester City, Liverpool and Chelsea striker was appointed as an adviser by Eredivisie outfit Roda JC Kerkrade after a Swiss-Russian takeover was completed. The new owner Alexei Korotaev wants the Premier League legend to help as the new management seeks to stabilize things but Anelka’s past might be a stumbling block.

Paul Pogba Says Nicolas Anelka Was an Influence on His Career

Manchester United midfielder Paul Pogba has branded Nicolas Anelka as one of the players who had a major influence on his career.

It comes as a surprising statement considering that Anelka is regarded as one of the journeyman in football.