MBAPPE WILL LEAVE PSG FOR MADRID'

Ex-Bolton Wanderers and Manchester City striker Nicholas Anelka believes that compatriot KylianMbappe will leave French Ligue 1 leaders Paris Saint Germain (PSG) to sign for Real Madrid in the Spanish league. In a report via Spanish publication MundoDeportivo, Nicholas Anelka said that Mbappe would have signed a new contract by now if he wanted to stay at PSG beyond his present contract. 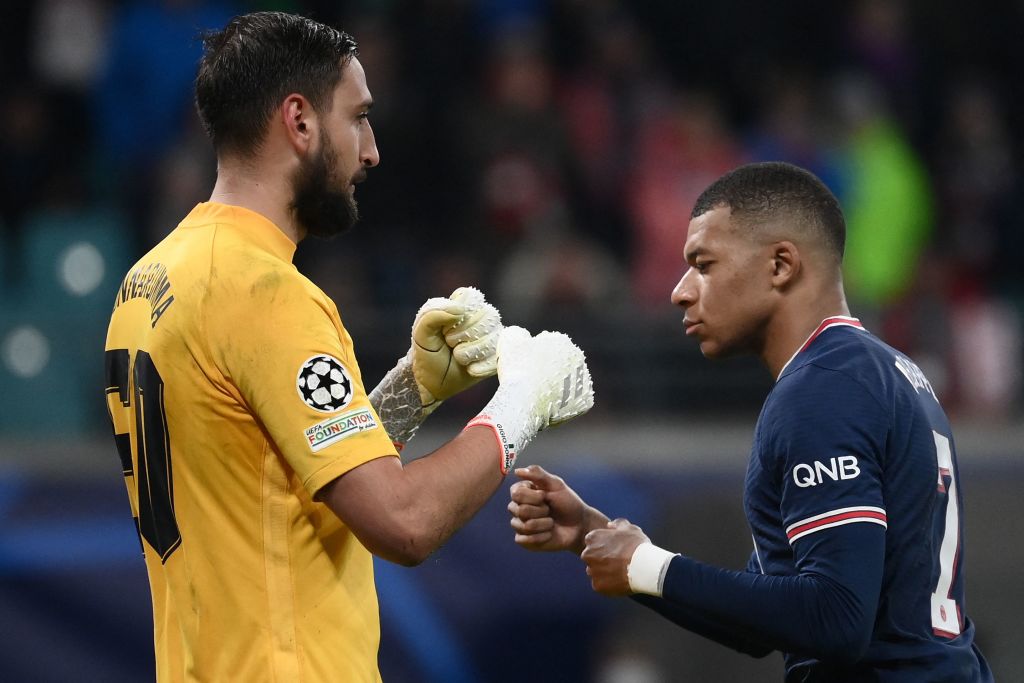 The logical explanation from Nicholas Anelka is that Frenchman Mbappe has less than six months on his current deal with the PSG and that players who run down their contracts want to leave.

PSG have tired to get Mbappe to sign a new contract on several occasions without success. The former AS Monaco attacker has turned down several lucrative contract proposals from the club. Senior PSG officials were keen to make him the highest paid player in the history of the club. Also, PSG turned down a couple of bids from Real Madrid for Mbappe last summer including a €200m offer for a player who had one year left on his contract at the club.

Mbappe has been at PSG since the summer of 2017 when he joined them from fellow French top flight team AS Monaco. PSG paid around €160m for him to become the second most expensive player in world football behind club teammate Neymar.