According to Football Insider, Arsenal could make a last-ditch move for Moussa Diaby before the transfer deadline. 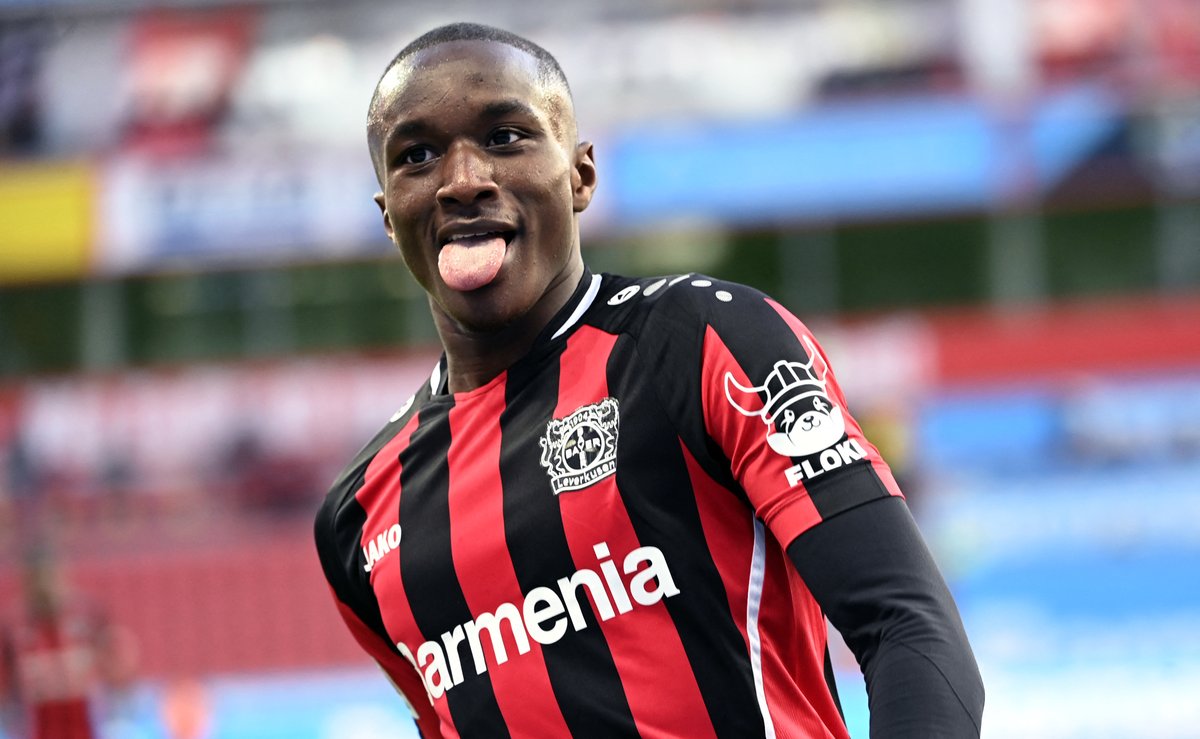 Mikel Arteta continues to look for a wide attacker this summer, and the Bayer Leverkusen winger could be the player of the right profile for the Gunners, with the Bundesliga club demanding £60 million for him. Mikel Arteta has insisted that Arsenal are still in the market to find solutions to complete their squad. The north Londoners have been active in the window, signing essential players that improve their team. Oleksandr Zinchenko and Gabriel Jesus were the most high-profile recruits, with Fabio Vieira adding to the depth and competition.

Arsenal were keen on bringing in a wide attacker earlier in the window and missed out on Raphinha, who joined Barcelona. The idea remains in Arteta’s mind, and the club could focus on bringing in a player of that profile before the summer transfer window shuts down. The Gunners concentrated on sales and showed the door to many players; the focus could shift towards incomings now.
Moussa Diaby is reportedly being considered for a move to the Emirates. The French international was impressive last season, netting 17 goals and providing 14 assists in 42 games across all competitions. Those are impressive numbers, and unsurprisingly, a few clubs have asked Bayer Leverkusen about the winger.
The Bundesliga giants have set a £60 million asking price, which has made clubs like Newcastle United end their pursuit of Diaby. The price tag may be a bit high for the 23-year-old, but that has not affected Arsenal’s interest in the winger.
That is not to say the Gunners will be ready with a £60 million offer, but they could put forward a reasonable deal to negotiate with Bayer Leverkusen. The Arsenal ownership has reportedly green-lit the pursuit, enabling Arteta and Edu Gaspar to open talks with the German side. Former striker Nicolas Anelka has urged the Gunners to seal the move.