Ex-Arsenal, Manchester City and Real Madrid striker Nicholas Anelka made his debut for the French senior national team in a goalless draw with Sweden on April 22, 1998 and he went on to score 14 goals in 69 games for his country. 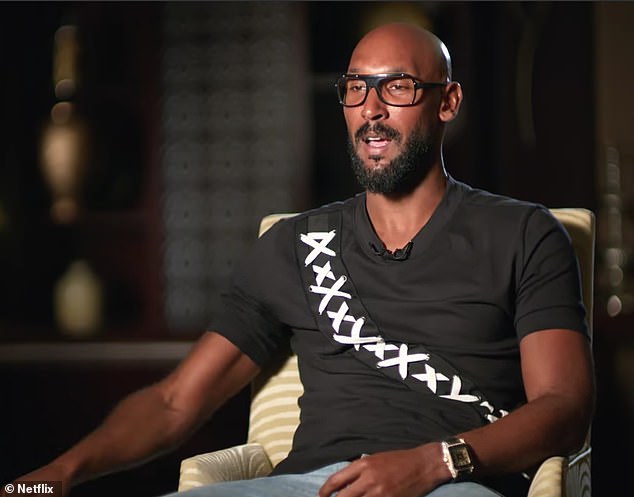 Nicholas Anelka missed out on the World Cup squad for France at the 1998 edition on home soil. The Frenchman was absent as his country won the FIFA World Cup tournament for the first time in history. He became a regular in the France squad during the qualifiers for Euro 2000. Anelka scored the opener as France beat Russia 3-2 on the occasion of his first start. He also found the back of the net twice as France beat hosts England 2-0 at the Wembley Stadium in February 1999.

Anelka featured for France at a major tournament for the first time at Euro 2000. He was part of the France squad that won the tournament by beating Italy in the final thanks to the winning goal from David Trezeguet. Nicholas Anelka also represented France at the 2001 FIFA Confederations Cup which was won by his team. He scored one of the goals as France thrash hosts South Korea 5-0 in the opening game at the aforementioned FIFA Confederations Cup.

Nicholas Anelka was involved in a few controversies in connection with the French national team. In November 2002, the striker turned down an impromptu call to be part of the France squad to face then Serbia and Montenegro. He was then suspended from the team by manager Jacques Santini. Anelka made his return to the France squad years later and he would later be part of the squads to Euro 2008 and the 2010 FIFA World Cup tournament in South Africa. He was sent home by France manager Raymond Domenech in South Africa after an altercation.